Take a look at our latest case studies.

We have been working over the last few months with a client who has been experiencing issues with tabletting manufacture of a marketed product.

Our client's key requirement was to collect data on the API and the granules to find out why the manufacturing issues were happening, and what they could do to help improve the strength of the current formulation.

Ask Us About This

The problems were linked to poor compression strength during production, and we were asked to investigate the tablet compression at slow and fast speeds, using Heckel, tabletability, compressibility and compactibility testing. Due to the materials already being a commercial product, there is little room for change to the formulation apart from process settings.

We had already been told that the client's tablets had difficulty consistently achieving the target disintegration times and they were also friable and prone to capping. The client had run internal trials, and the problem required further information. 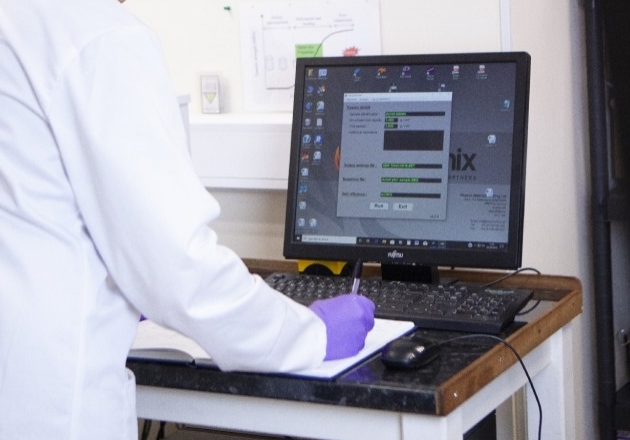 Using out Compaction Simulator, we were able to find the issues the client has been experiencing and we could see that the strength was struggling to find the range which would be expected for tabletting, which is 1.7MPa. We witnessed capping and lamination during the testing which was also seen during the clients manufacture.